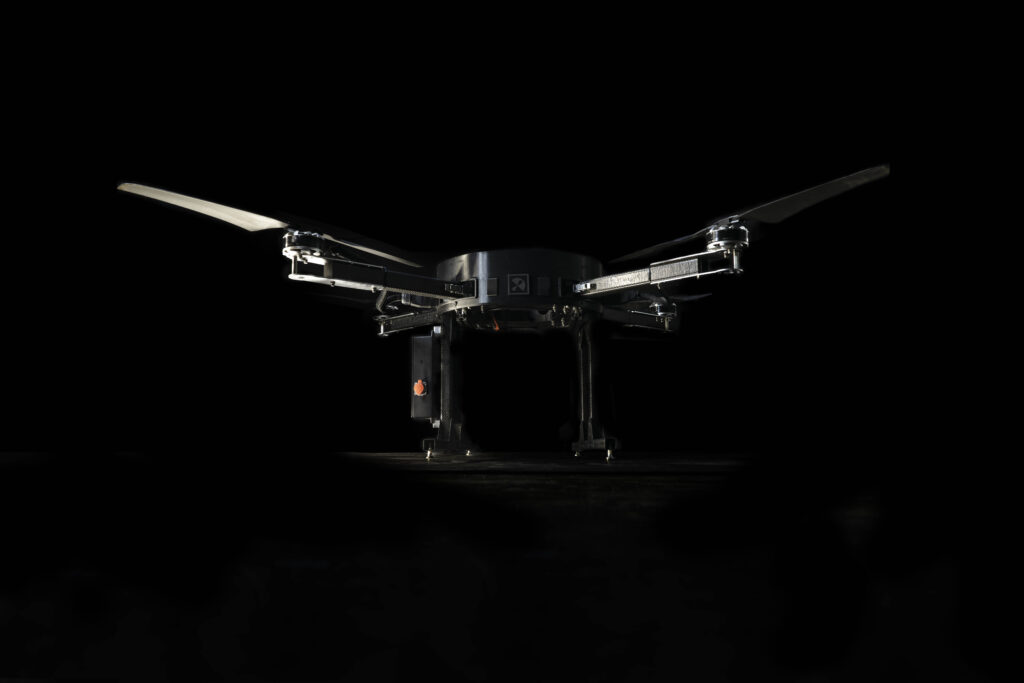 We build the world's most powerful tethered drones

At Spooky Action, we build tethered drone systems that enable ultra-endurance flight. We design & assemble all our tether systems right here in the USA. All systems are NDAA Compliant. We are trusted by some of the largest telecom companies and governments in the world.

Our mission is to bring connectivity and intelligence to the world. In his TED Talk, our CEO explains the opportunity to use our technology to support development in the global south. 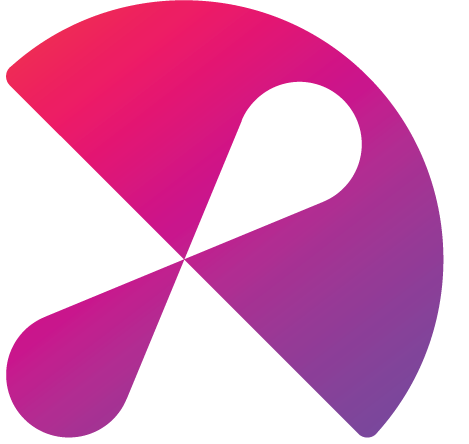 Spooky Action is a Minnesota-based tech company. We build the world’s most powerful tethered drones that fly forever. Our tether systems are compatible with every major enterprise drone on the market, with no modification. With applications in public safety, telecom, airlines and natural disaster recovery, our tether systems are pushing the limits of drone capabilities.

Spooky Action is named after a quantum mechanics concept in physics called “spooky action at a distance” – a phenomenon previously thought impossible. It showed quantum particles could talk to each other faster than the speed of light—almost as if they were tethered.